The store will not work correctly in the case when cookies are disabled.
Product Code:
MENWSNQ2022-PLY-P
Rating:
100 % of 100
1  Review Add Your Review

The House of Staunton is proud to offer the Player's chess set for the 2022 Sinquefield Cup! In cooperation with the Chess Club and Scholastic Chess Center of St. Louis, the House of Staunton is offering the 2022 Sinquefield Cup Player's Edition Chessmen. It is a limited edition Chess set, with a total of only 50 units available. Chess sets will be sold on a first come, first serve basis; purchase quickly to insure yourself a low production number! 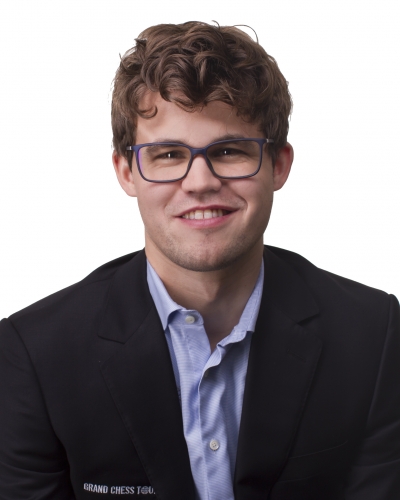 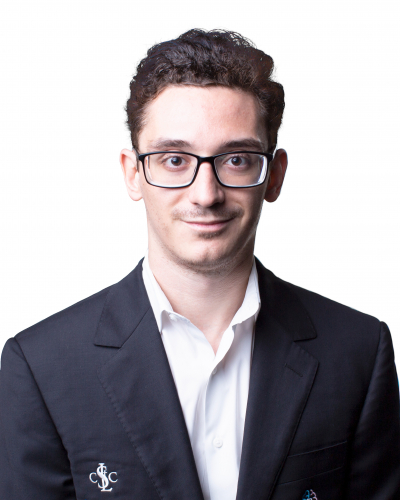 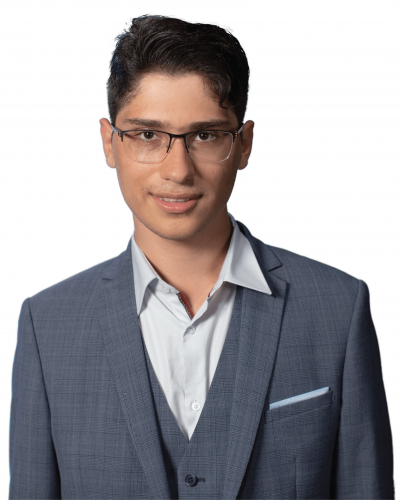 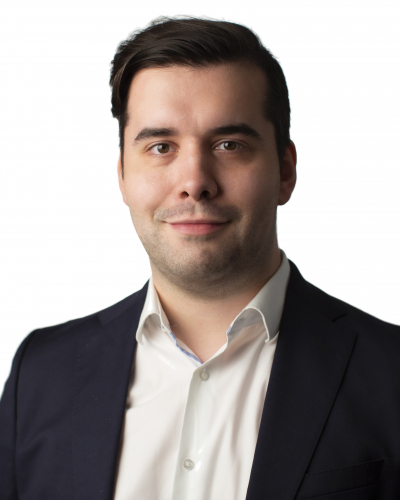 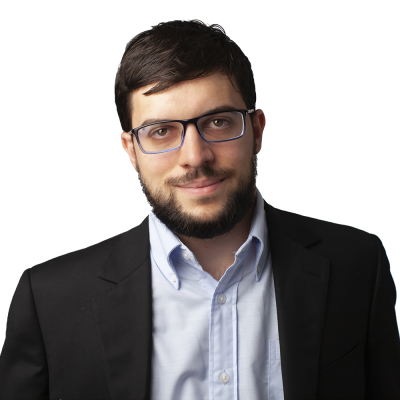 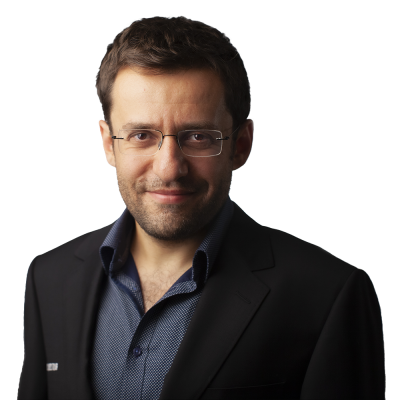 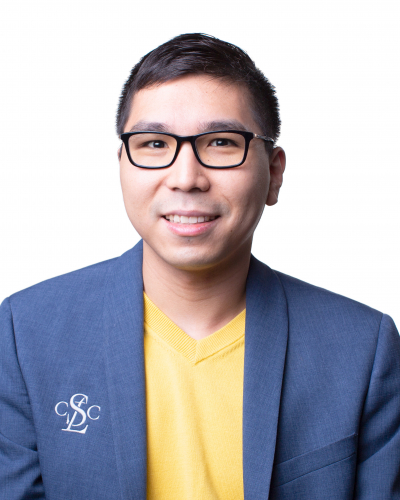 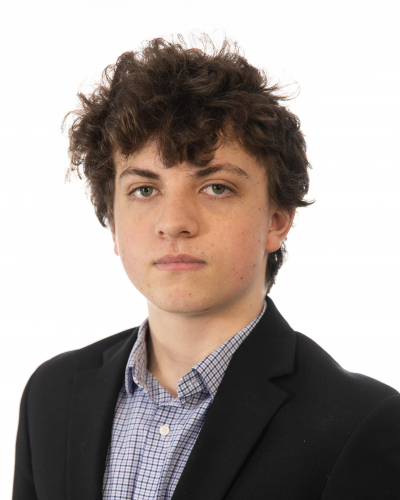 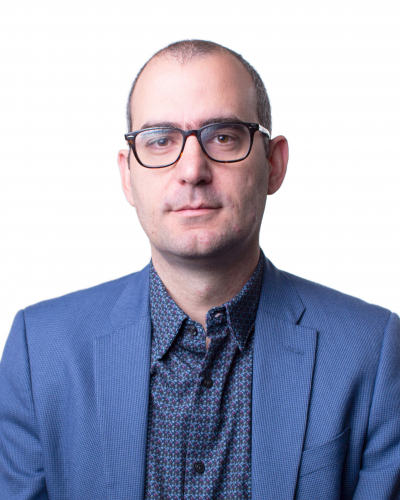 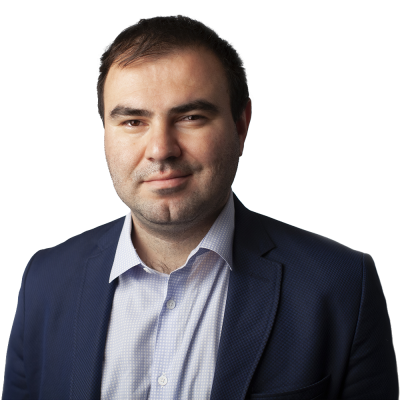